Many dog owners and families are affected by their dog’s aggression, be it to other dogs or people. But in almost all cases, people have the wrong perception of what aggression in dogs is really communicating and why it is happening.

Dogs exhibit aggression in many ways, some of the more noticeable might be:

These displays can be traced back to many different factors, most frequently brought on by fear or stress due to:

In other cases, the dog may have a painful medical condition that has gone undetected, so if there is a sudden behaviour change in your dog, it is important as a first step to get a medical check to rule out any sickness or injury that may be causing them to act out.  Importantly, let’s dispel some common myths that exist when it comes to aggression in dogs.

Firstly aggression is not necessarily due to breed. Neither is it always about dominance or that ‘the dog is just made that way’.  Aggression in dogs is generally the result of the dog responding to a ‘trigger’ – something that they may not have encountered before, or have had a bad experience with, and consider to be a perceived threat.

A familiar pattern I see is that owners suggest aggression is “sudden” or that the dog “was fine before”. The truth is that signs of stress and fear can be incredibly subtle and hard to notice so are often ignored or punished and can build up to a point that the dog is no longer able to contain their response and lashes out as it tries to communicate it’s unease and remove the threat . This is where a good trainer really helps. They can help you to identify the signs of stress and anxiety that you would normally not pick up on .

For example, many owners don’t realise their nervous dog is walking alongside them licking its lips or flicking it’s tongue rapidly when it encounters a ‘trigger’ , which is one of the many stress indicators.  Other subtle signs in addition to this that the dog may be displaying, and indicate a stress or fearful response, include ears folding back, the top lip beginning to curl showing teeth, the tail beginning to tuck under and its body beginning to lower.

Being observant of your dog’s behaviour and reactions, along with the help of an experienced and qualified trainer, can help to identify triggers. It’s useful to detail every incident proceeding previous displays of aggression to help build the story…become a detective of sorts! Once you have the information you need to identify what is going on, you can then can proceed with an educated treatment plan.

Training styles will have a huge impact on the outcome. In my opinion, especially in the case of treating fear-based aggression, a positive approach to training is the ONLY option.

This is where we use positive reinforcement, avoid the use of intimidation, dominance or physical punishment and most importantly understand the dog’s experience – what is their perception of the situation. Making a dog “submit” or “surrender” to a behaviour by correction may appear to have a quick impact, but it only internalizes the dogs fear. The thought of ‘punishing’ a dog for being scared just doesn’t add up does it?  It actually creates more stress and anxiety.

Guaranteed results do not exist and should be treated with caution if someone promises you that. Aggression is an instinctual behaviour (as well as a learned behaviour) – imagine trying to train someone to not protect their family of an imminent threat?

What a good trainer will do is try to decrease the dog’s stress in those ‘trigger’ situations by making it a pleasurable experience through positive reinforcement and association. Instead of yelling at a dog that keeps barking at a passers-by, we can divert that reaction by creating a more positive alternative at that time.   Ideally before the dog has started to react to the passer by, ”Hey Fido, come here (focus on me) and get a tasty treat for no barking!!”.  Or use the ‘Look at That Game’.

There are many variables in terms of results, things outside of our control – for example;

The longer we allow an undesirable behaviour to continue, the more ingrained it can become as the dog learns through repetition that their aggressive response is what is keeping them safe from the perceive threat (think about how someone moves away from an aggressive dog, which proves to the dog in their mind that their acting out works to remove the threat).  So, it’s important we take note of the subtle communication cues our dogs are giving us and do what we can to address them as early as possible.

And, even if you have left it longer than you think you should have, it’s still never to late to get the help that you AND your dog may need.

Billy Cheron is a dog trainer based in Melbourne’s Bayside area.  www.itraindogs.com.au How to prevent boredom in dogs 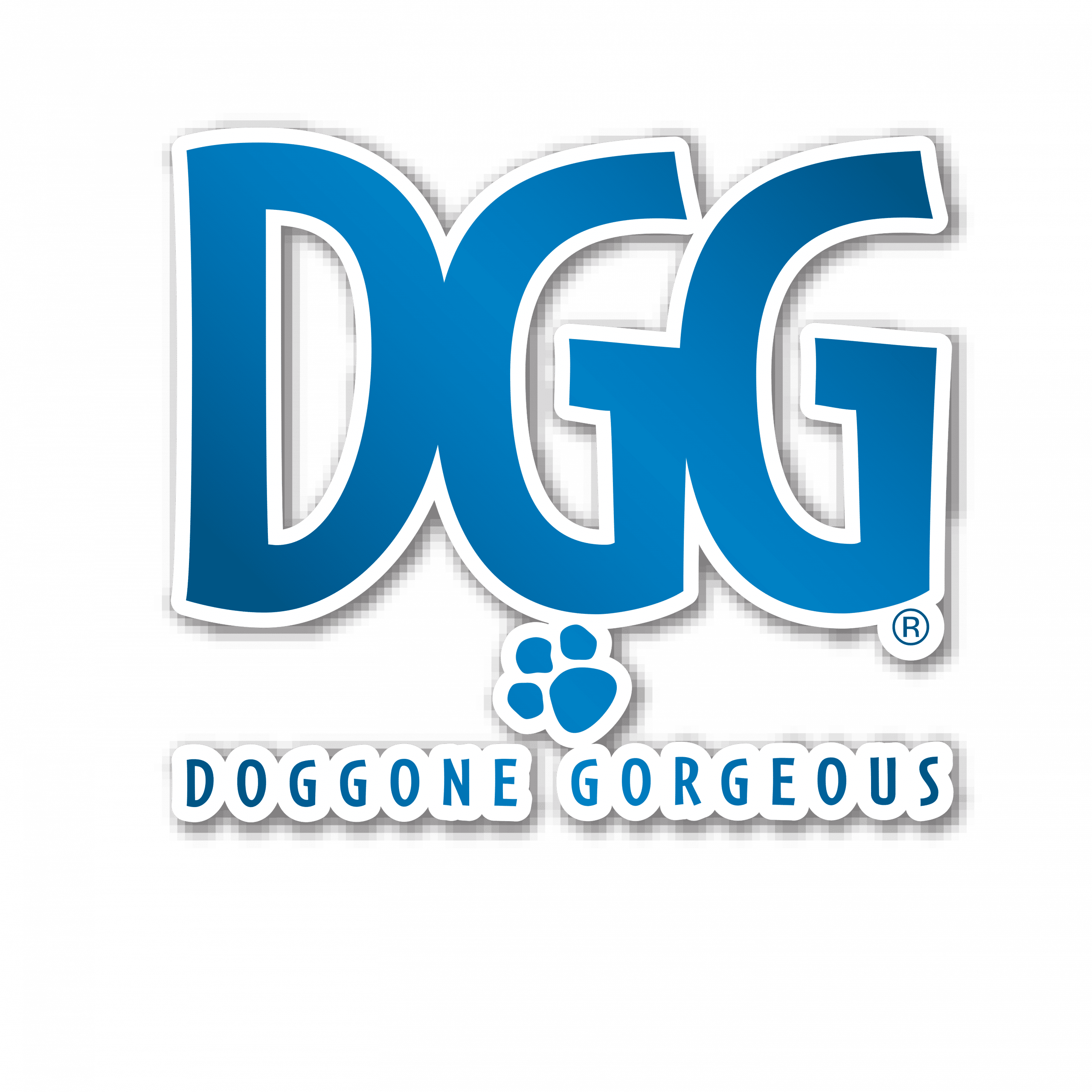